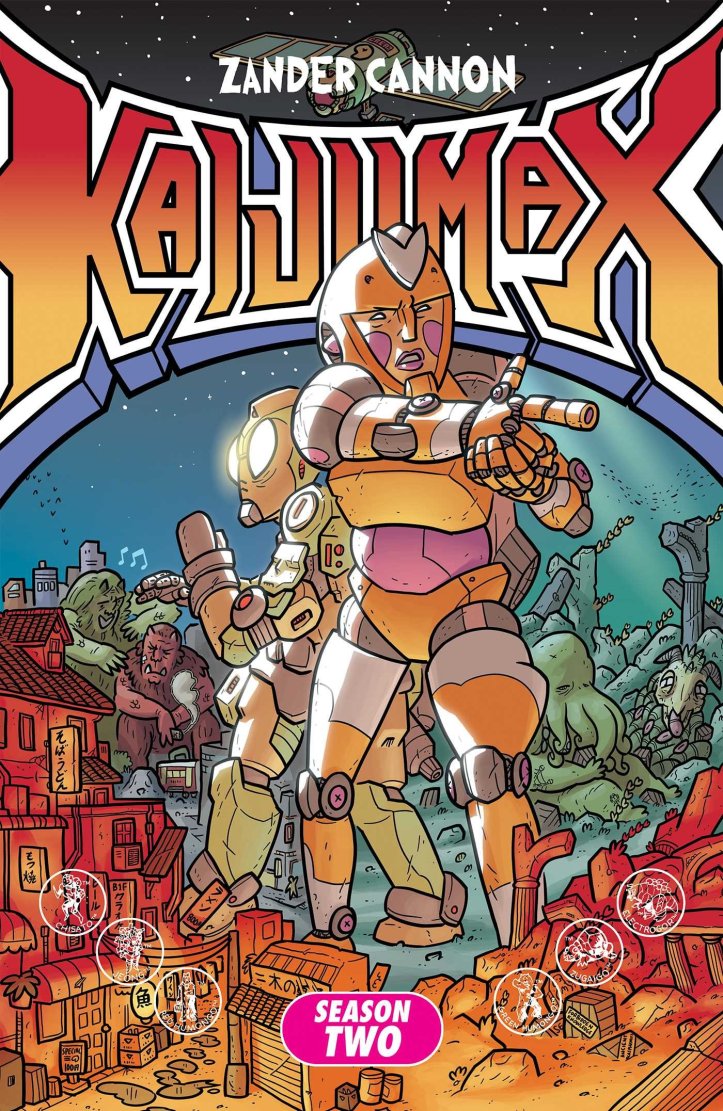 Last time I gave a spoiler free review of volume 1. You can read that review HERE. But now it’s time to go nuts on this title and give it all the acclaim that I can. Beware this will be a spoiler full review. Put up the Spoiler warning! 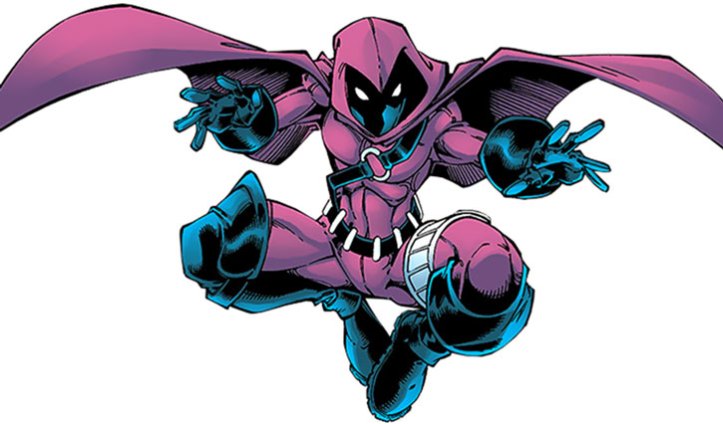 Previously our… “hero”? Protagonist. Electrogor was brought to the island prison for giant monsters, demons, and robots – Kaijumax. All the big, I mean BIG, guy was doing was trying to find food for his kids. A couple power plants. Step on a couple buildings along the way. He didn’t mean to hurt nobody. However, we hide away that which we can’t control or understand. All the misunderstood, or evil, or corrupted other giants of the world will still behave that way. The jail isn’t for rehabilitation, it’s for containment and eventual death.

Electrogor was beaten, drugged, raped, and eventually escaped Kaijumax last volume. In this volume he struggles to hide on the outside, gets closer to the kid, meets other monsters – both new and old ones, until finding success and defeat in the same moment. His journey is but one of many monsters in turmoil.

Red Humongo and Green Humongo fight like brothers, but also have that bond of growing up together on the wrong side of the tracks. For a moment all kaiju seem like misunderstood creatures. Ones that always had the world against them and lashed out only as a last resort. This same mentality is shown in a flashback scene with Zugaigo, Protector of All Asia! Zugaigo destroys everything, but a plucky group of kids are the only ones who can explain these acts were for a greater previously unseen good. Maybe. Mecha-Zon and Chisato are sibling giant robots who can’t see eye to eye. One incarcerated, the other is the law. They are taking different paths but both are discovering that the world isn’t always clearly ones and zeros. Chisato’s partner, Jin-Wook Jeong was a human in a giant battle suit but the lines are getting blurry. When does armor become skin?

All of these gritty violent monstrous tales in the most vibrant colors printing will allow. The art has all the warmth of a 64 pack of Crayolas on the first day of school. But the story honestly shows the brutality of the world like… well, like the rest of life after that first day of school.

I’m including this Kaijumax review as part of the Countdown to Halloween. A collection of like minded bloggers celebrating the spooky season. While giant monster movies go in the sci-fi section and prison films shelved in drama or thriller – this combination is absolute horror. The horrors of humanity, even in monsters.