The Female Wrestler of the Decade Is… 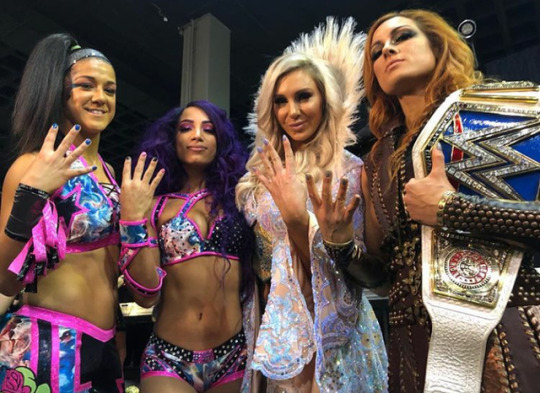 Ten years ago I didn’t even think about picking a female wrestler of the decade.  Women’s wrestling has grown in prominence, popularity, seriousness, respect, and talent over the last ten years. More so than any other corner of professional wrestling. There are women only promotions around the world, the TNA/Impact Knockouts have always been a showcase for talent. But no where more than in the WWE is this more obvious.

The WWE women’s division used to be a joke. And not a good one. Models were hired, taught basic wrestling, then sent out to fumble through 3 minute matches. It wasn’t given respect, and didn’t receive any. A strange thing happened though. Some of the women wanted more. They scratched and clawed for any ounce of respect. Spear headed by the Bella Twins. Ambition wasn’t enough though. They needed to show off some talent which would cause viewers to want to see more.

When the decade began there was one WWE Women’s title. One thing for all the women to fight for, and sometimes that title was property of one show, thus giving the women on the other brand no reason to fight. As WWE grew they needed more talent and those performers needed something more to fight over. The options for Women’s talent grew to multiple titles: Raw, Smackdown, NXT, NXT UK, Women’s tag. Later accolades like Women’s Money in the Bank, Royal Rumble, the Mae Young Classic.

First after first happened. First main event, first WrestleMania main event, first Hell in a Cell, first War Games. Time after time over the last ten years barrier after barrier was broken down. Arguments could be made for so many women who were connected to these ground breaking moments. Becky Lynch, Charlotte Flair, Bayley, Sasha Banks, Alexa Bliss, Paige. Even AJ Lee, Emma, and Ronda Rousey all of whom had shorter careers in WWE but there are reasons that every one of those women deserve their names on this list. But there is only one name that connects them all. One name that has brought every one of these women up a level. Made them stronger, better, and into the Superstars we see today.

That one woman, and thus the women’s wrestler of the year is… 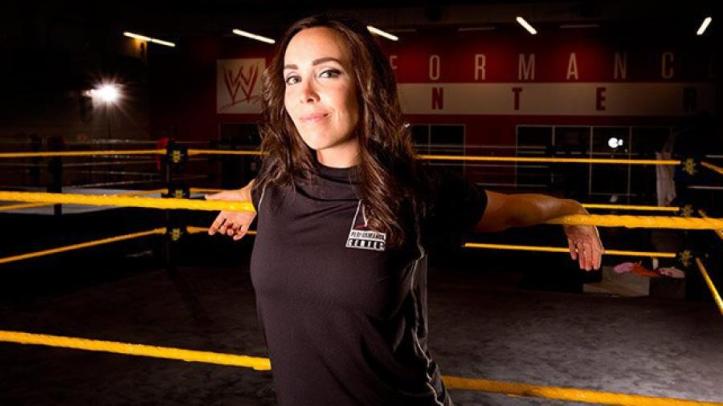 The former Sara Del Rey signed with WWE in 2012. Always a star on the independent circuit beforehand, Sara was a guarantee. Pay attention to this match, because she’s arguably the best wrestler on the card. Since joining WWE her coaching and guidance has led to the Women’s Evolution and Revolution in all of wrestling. She took the raw clay over looked by others and molded it into goddesses and super heroines revered around the world. An entire generation has been given icons because Amato taught them how to step into those roles.

There are many women that could have been named best of this decade. But in that sky full of Superstars, none shimmer as bright as Sara Del Rey.