For those of you who haven’t listened to it yet, I shared my thoughts on Rise of Skywalker and the end of the Star Wars saga on the latest episode of the Pop Culture Pub Podcast. If you would like to hear my thoughts, take a listen to the episode HERE.

Or I can repeat and expand upon some thoughts within this blog.

For those of you who aren’t as immersed in geek culture as I am, you may not realize some of the behind the scenes things that took place during this trilogy. Simplified, JJ Abrams made the first movie, Riann Johnson had the second movie and chose to ignore the path that Abrams laid out for him and “break” the tale. JJ returned for the third movie to “fix” course and have all the pieces lay where he intended them to be when he made The Force Awakens. With this in mind, I rewatched the first two movies of the trilogy before seeing the third. As a whole it’s a great series and even better as a spin on what has come before.

Again, these are my own thoughts, theories, and ideas. If you disagree, awesome, send me a link to your own blog about it.

The original trilogy (New Hope, Empire Strikes Back, Return of the Jedi) was a tale of a boy who was destined to do good. From the middle of no where in the galaxy. Raised by common people. Nothing special. Tested. Full of doubt. Lacking confidence. Tempted by the Dark Side. Yet in the end became the greatest hero in the galaxy.

The prequels (Phantom Menace, Attack of the Clones, Revenge of the Sith) is the tale of a boy who was destined for evil. From the middle of no where in the galaxy. Raised by common people. Nothing special. Tested. Full of doubt. Fear. Anger. Tempted by the Dark Side. Embraces the dark side. In the end becomes the greatest evil in the galaxy. (Before his redemption thanks to his son twenty years in the future yet seen in movies twenty years in the past.)

This latest trilogy (Force Awakens, Last Jedi, Rise of Skywalker) is the tale of a girl, a boy, another boy, another, a general, a droid, a pilot, everyone. From no where. Nothing special. Tested. Full of doubt. Making mistakes. Ignorant to the full picture. Brash. Impulsive. Making their own choices. Deciding their own fates. Without destiny. Choosing their own.

Rey is a no body, who learns the truth and then rejects that path. Ben rejected his legacy and turned, only to turn again once he leaned the truth of that path. Poe is a cocky pilot who frequently makes rash choices and lucks out. Finn was a Stormtrooper! There is no good reason for any of them to become heroes, and yet they are able to do just that.

What I didn’t realize while watching Last Jedi until I saw Rise of Skywalker is that I was witnessing the deconstruction of Star Wars. I’m used to it within comics. Take what’s known, break it apart, put it back together, and see what new stories can be told out of that. This had never happened before with the Star Wars movies, yet here it is. A path was expected but Riann broke everything only to have JJ collect as many pieces as he could and try to put it back together in a beautiful new way. This is overtly symbolized by Kylo’s mask. 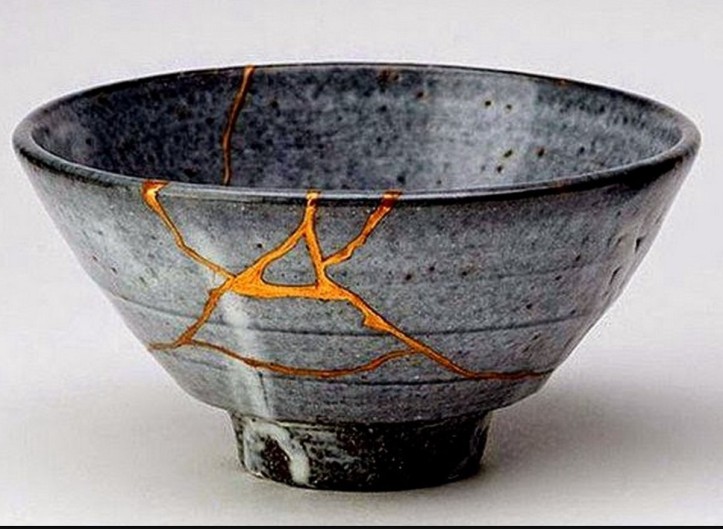 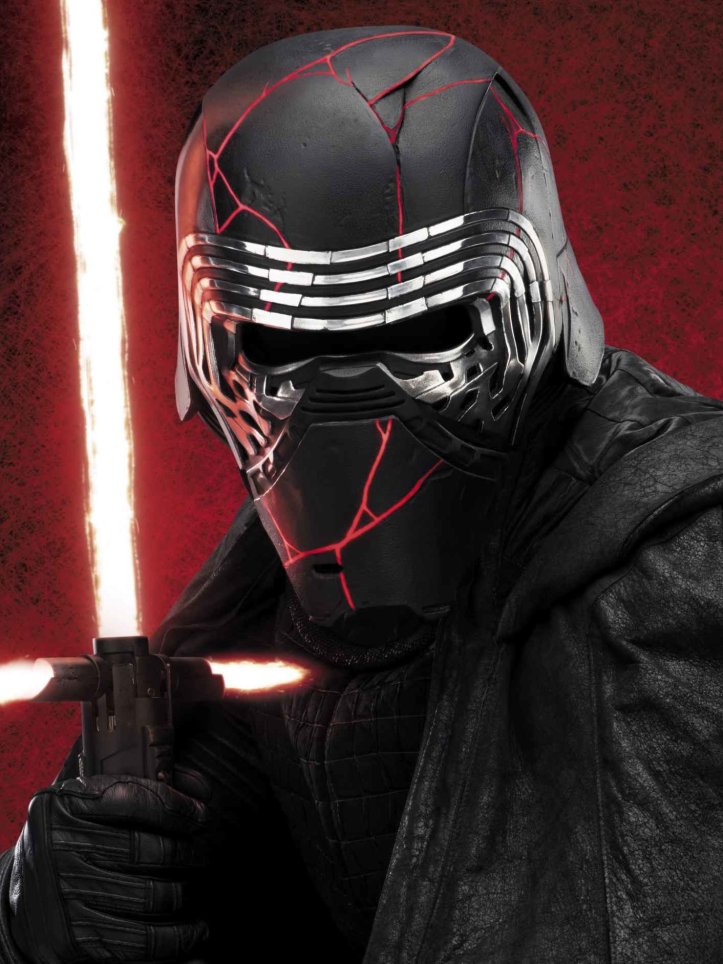 There is a Japanese art technique of using gold paint and glue to repair cracked pottery, thus fixing it but also making it something new and beautiful. I’ve seen Marvel and DC ripped open infinite times. But never thought of it nor expected it out of Star Wars. I think this deconstruction is what paves the way to allow Mandalorian to happen, or whatever Skywalker-less trilogy will next be on screen.

Of course there are nit picks and flaws. There will be with anything and a billion dollar franchise is not immune to such things. As jaded adult geeks we can find all the plot holes and contrivances but that does a disservice to the target audience. Children. Not only actual kids today but also our inner child who fell in love with Star Wars through special Saturday night at 8pm EST airings or constant rentals at every mom and pop video store. The child within me smiled, laughed, gasped, cheered, and more while watching this movie. First, last, rise, fall, revenge, or return. All I ever wanted was to be entertained like a kid, and they did so.